Today, on 30th September, Google has chosen the day to shuts down its social networking site “ORKUT”. This is the Google’s first attempt. The Orkut lived for about a decade as it was founded in 2004, on the same year when the Facebook was founded. The Orkut has been the most popular in some markets like in India and Brazil but, Google has put its entire focus towards the other new Social Networking Site Google+, it is same as Facebook Social Networking Service.

Orkut was the first Social Networking site that firstly got the people to engaged with the internet across the globe but, as we see the fact of same establishment of both social sites, Facebook has now become the World largest Social Network with 1.8 billion users. On the other hand, Orkut remained less familiar.

You might be thinking what will happen to your scraps, photos and communication records on Orkut? If your Orkut profile still exists then you need to hurry! Visit your profile for the last time and be sure that your data information will remain in safe hands. If you want to remove something then keep on your mind that you only have few hours to take any action.

Read Below for Help:

You can transfer your all images and photos to your new Google+ account by the help of this link  or save them to your personal computer. Moreover, the photos you export to Google+ Account will be soundly secured and only you will be able to see them. I am telling here the simple procedure to transfer your photo album to your Google+ account.

After today, when the Google shut down the Orkut, you will not be able to log in on your account or you will also not be able to export your pictures to Google+ account. According to Google, The public communities will be available in Publicity Viewable Community Archive after Orkut. Additionally Google says; “If you do not want your name to be added on Community Archive then you should have to remove your Orkut Account permanently”. It is up to you if you want to export your scraps, photos and testimonials or if you want your account to be closed. 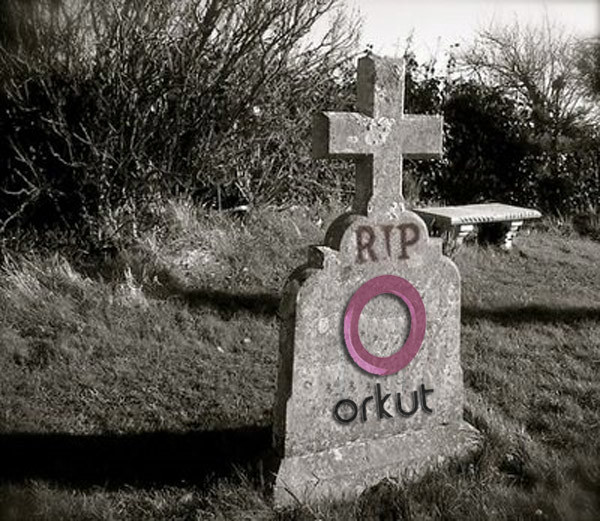 Marium Malick is a very skilled and competent content writer at Gadgets Informer. She has written many articles on different topics but her main focus is to write about Technology related stuff.
You might also like
FacebookGoogleNews
Facebook Seeks Patent that Could Assign Fingerprints to Cameras
Top 5 Interesting Facebook Facts You Must Know About
Facebook is Officially Working on a Dislike Button
WhatsApp Needs Only 50 Engineers To Manage Their 900 Million Users
Facebook Is Testing Profile Tags Just Like LinkedIn
The Brand New Facebook Logo Changed For The First Time Since 2005
Be the first to comment!
Leave a reply »