The new Driverless Tube Trains are about to come in future as it has designed by the London Studio “Priesmangoode”. This Priesmangoode Company has been working highly on the transport related projects all around the world. They are actually soundly expertise in creating such type of interior designs that would be more suitable and space-full for the passengers and also for their hand luggage. Now, the company has been currently working on these new Tubes for London project for the last three years and now it unveiled its complete design finally on air. Have you seen the design? It is undoubtedly pretty cool.

The driverless tube trains will finally come on the railway tracks in the starting of 2020’s. Priesmangoode is working with “Transport for London” on this project to design the interior structure much different from common trains. The company is trying to create the train as efficient as possible and also fully-advanced and character-full for the residents of London. With this new design, you will be able to walk freely inside the train as you will get huge capacity that nobody has ever seen before. You can even walk through the entire length of the train included the all carriages.

The complete interior structure is built with air-conditioning and Wi-Fi facility. They have designed the entrance with the fitted double-wide doors. This larger door feature compels the passengers easy and faster access with more comfortability. There are also some little improvements like, strips of LED lights whose work is to inform the passengers through clear flash red lights that they are near to reach the destination. The LED is also located on the front of train which shows white light when the train moves forward and red when it reverses back. As i already told you above that these LEDs are also situated on the doors informing about the destination. Additionally, the old paper advertising system will be replaced by the all new Electronic Advertising System with dynamic screens. They will also include fabric seating throughout the train.

In February, The Transport for London Company has announced to unveil more than 250 driverless tube trains. They once further said that:

“We are designing to create a beautiful, maintainable, simple, facilitate and functional driverless tube train in the future that will run with most advanced signalling system”.

This is certainly good news for all the people living in London. They are really too excited to see the most fabulous tube train as well. Do you also lives in London? 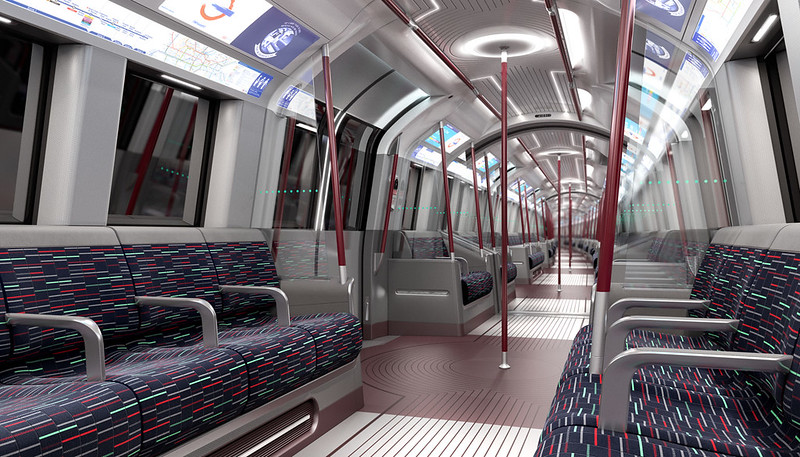 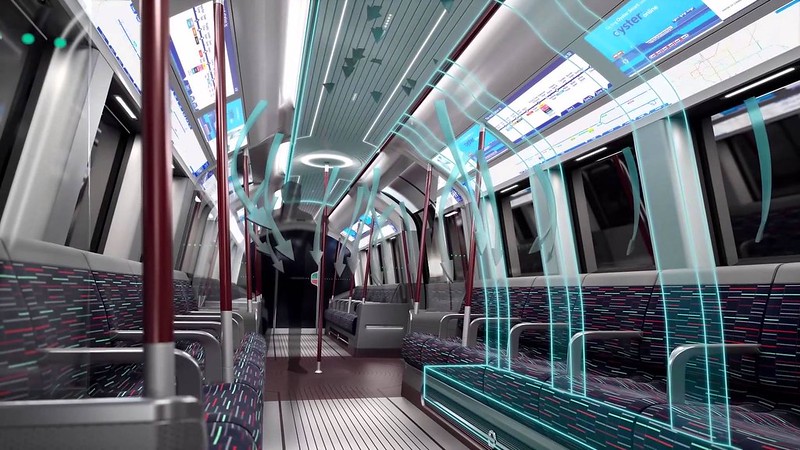 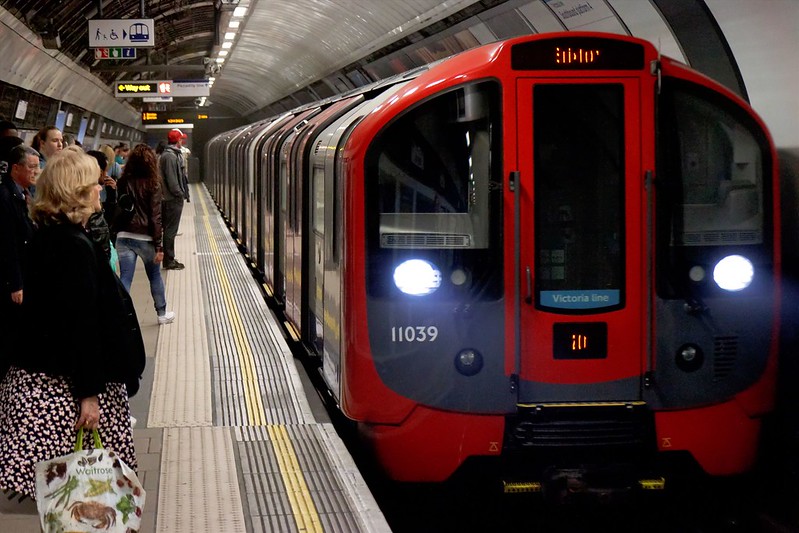 Must give your opinion about this news

Marium Malick is a very skilled and competent content writer at Gadgets Informer. She has written many articles on different topics but her main focus is to write about Technology related stuff.
Be the first to comment!
Leave a reply »