How To Turn Off Samsung Smart TV Spying Feature

Recently, news about Samsung Smart TV spying on the voices has been creating a great stir in the media. Although Samsung has repeatedly assured that this scenario is highly unlikely to occur but still people are suspicious that their private or family conversations can be over heard by a third party, because there is still a possibility.

The company Samsung claims that “We are not spying on you through TVs, Promise.” Whereas they are also trying to satisfy their customers with logically describing that its microphone equipped LEDs listen for a particular set of commands, the remote control microphone works only when someone hit the button to “SAY”.

But if still you are afraid of being over heard then there is a simple way this can be avoided, by turning off the voice-recognition feature of the Smart TV.

Here’s a step by step guide: 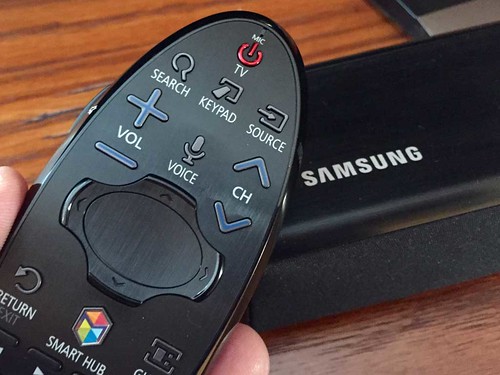 Here you go. Now the voice-recognition feature is turned off and you can have any kind of discussion in your TV lounge or living room without the fear of being over heard.

Tiya is a freelancer technology writer at Gadgets Informer. She loves to write about guides and how-to articles to help make people’s lives easier through the use of technology. She is studying Computer Science and believes in her abilities and skills. She's also specialist troubleshooter of PC, Networks, Hardware, Software and numerous gadgets. You can stay updated by subscribing her topics to get into your inbox.
You might also like
guidehow toHow To
Backup Your Data Online With Best Cloud Storage Service
How To Prevent Facebook From Suggesting Your Name For Tagging
HTC EVO 3D Won’t Turn On After Unexpectedly Turned Off
Be the first to comment!
Leave a reply »